A Timeless Legacy and Unforgettable Property 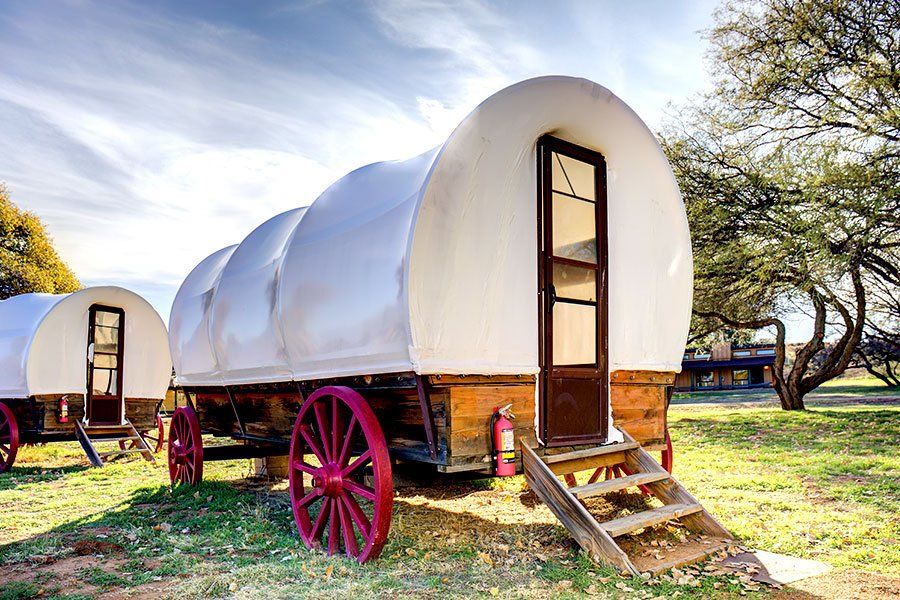 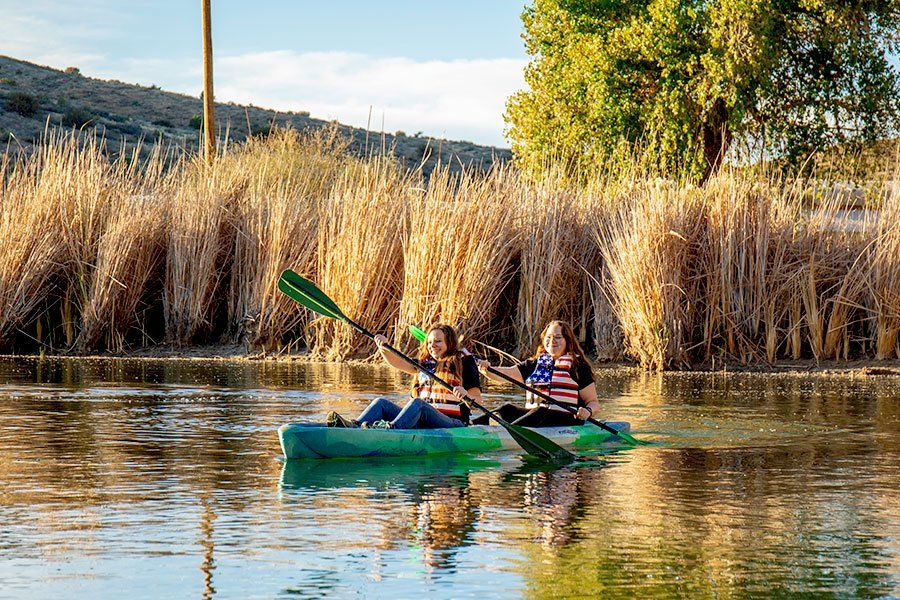 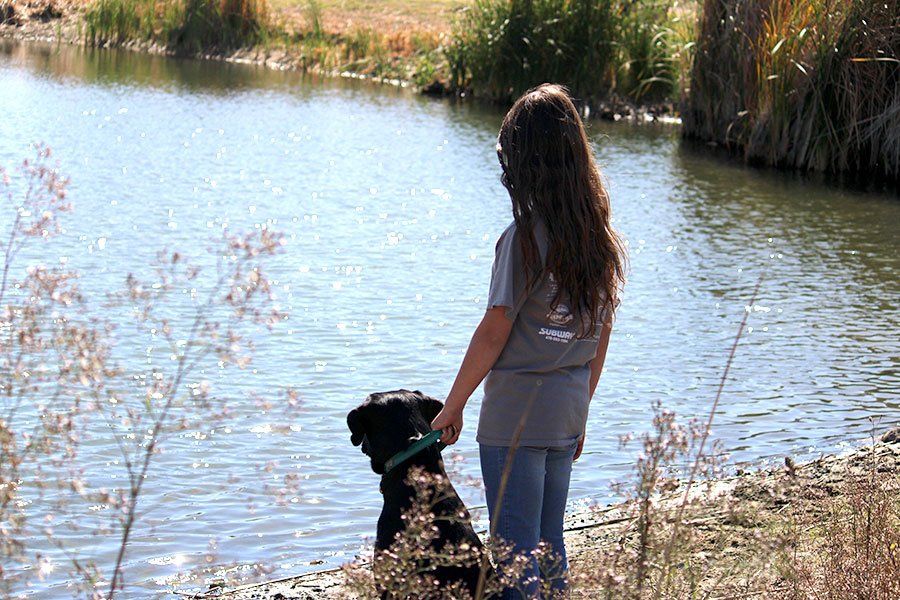 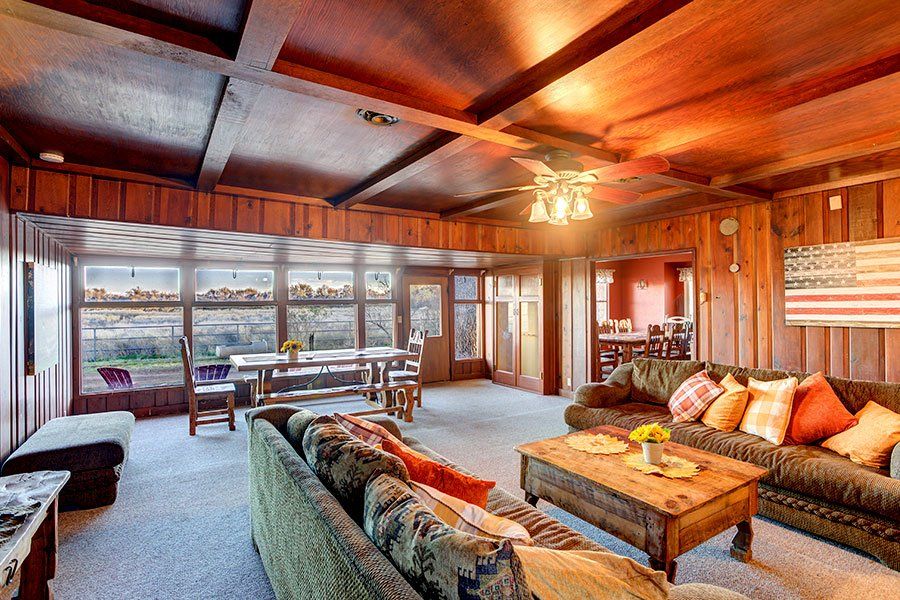 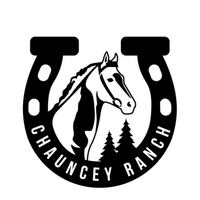 We strive to recreate the magic of Chauncey Ranch so that as many in our community as possible can experience a camp/ranch like no other. A gift to the YMCA from Tom Chauncey over 40 years ago as a camp/ranch for Arizona’s youth and families, Chauncey Ranch is a vast 5,000-acre property unlike anything in the state.

About the Chauncey Ranch History

Tom Chauncey is recognized as one of Arizona’s broadcasting pioneers, and he is known nationally as a figure in the field of communication. At the age of 13, Tom Chauncey hopped a train and left his hometown. After many years as an entrepreneur, he followed the call of broadcasting and purchased a radio station, later known as KOOL radio-television. Simultaneously Mr. Chauncey has established a name for himself in the Hereford cattle and Arabian Horse market, following in the footsteps of his great-grandfather. Over the years, many cattle and horses have been raised at Chauncey Ranch.

The outdoor camps and programs offered through Pathways to Learning are uniquely designed to foster a love for education.